Many people participated at the launch of the Contratto di Fiume which was held last Friday in Suvereto at the Arte Sacra Museum. Among the audience there were administrators, associations, organizations and citizens, united by the same interest in the management of the water resources, environmental protection and the protection of the territory

At the speakers' table Federica Fratoni, Tuscany council member, reiterated the proximity and commitment of the Regione Toscana  in using the Contratto di Fiume as an important tool to share a wider and more effective governarce of the water , but also of the entire Life Rewat project , as the  Tuscany Region is a direct partner.  Afterwards Giancarlo Vallesi, president of the Consorzio di Bonifica 5 Toscana Costa, framed the main topic of the day, telling the challenging path they decided to undertake, underlining the specific functions, and the actions they want to achieve in order to guarantee the water resource, which represents a primary asset for the safety of the territory of Val di Cornia.

The Life Rewat coordinator Alessandro Fabbrizzi and the  Regione Toscana Manager Marco Masi introduced the project. Then Laura Leone from the Centro Riqualificazione Fluviale Italiano  spoke about  her position and afterwards the geologist Luca Sbrilli, who is connoisseur of the territory.The conference ended with an interesting conversation coordinated by Giancarlo Gusmaroli from the CIRF. Rudy Rossetto, from the Scuola Superiore Sant’Anna, focused on the innovative and technologically advanced nature of some of the planned demonstration interventions. One of the interventions is the recharge of the aquifer, which has stored 160,000 cubic meters  in one month and it has been used for the precision irrigation intervention on the artichoke, saving 70% of the water.

The ASA president focused on the importance of these actions aimed at improving the distribution of the resource on the network, avoiding waste and losses, but also underlining the water resource as an economic lever for the development of our territory. The conversation then continued with the interventions of the institutions: the  mayor of Suvereto Jessica Pasquini, the President of the Consorzio 5 Toscana Costa Giancarlo Vallesi, the Councilor of the municipality of Campiglia M.ma Vito Bartalesi and the Secretary of the Autorità di distretto MassimoLucchesi.At the end of the debate, the Federica Fratoni stressed the value of the Life REWAT project and the  process of the Contratto di Fiume, underlining the willingness of the Regione Toscana to support it, encouraging adherence of as many subjects as possible  related to the theme of water and the river. 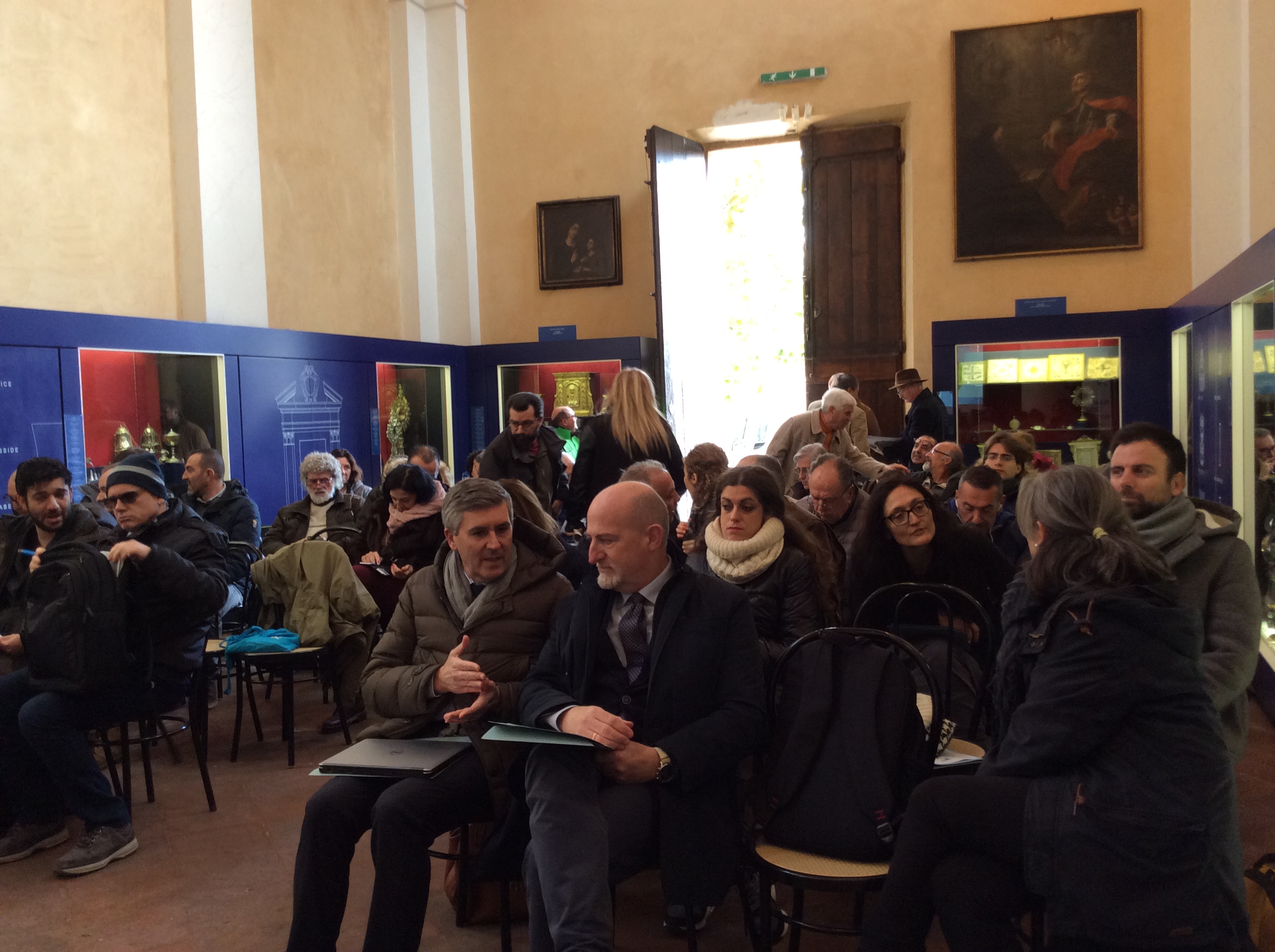 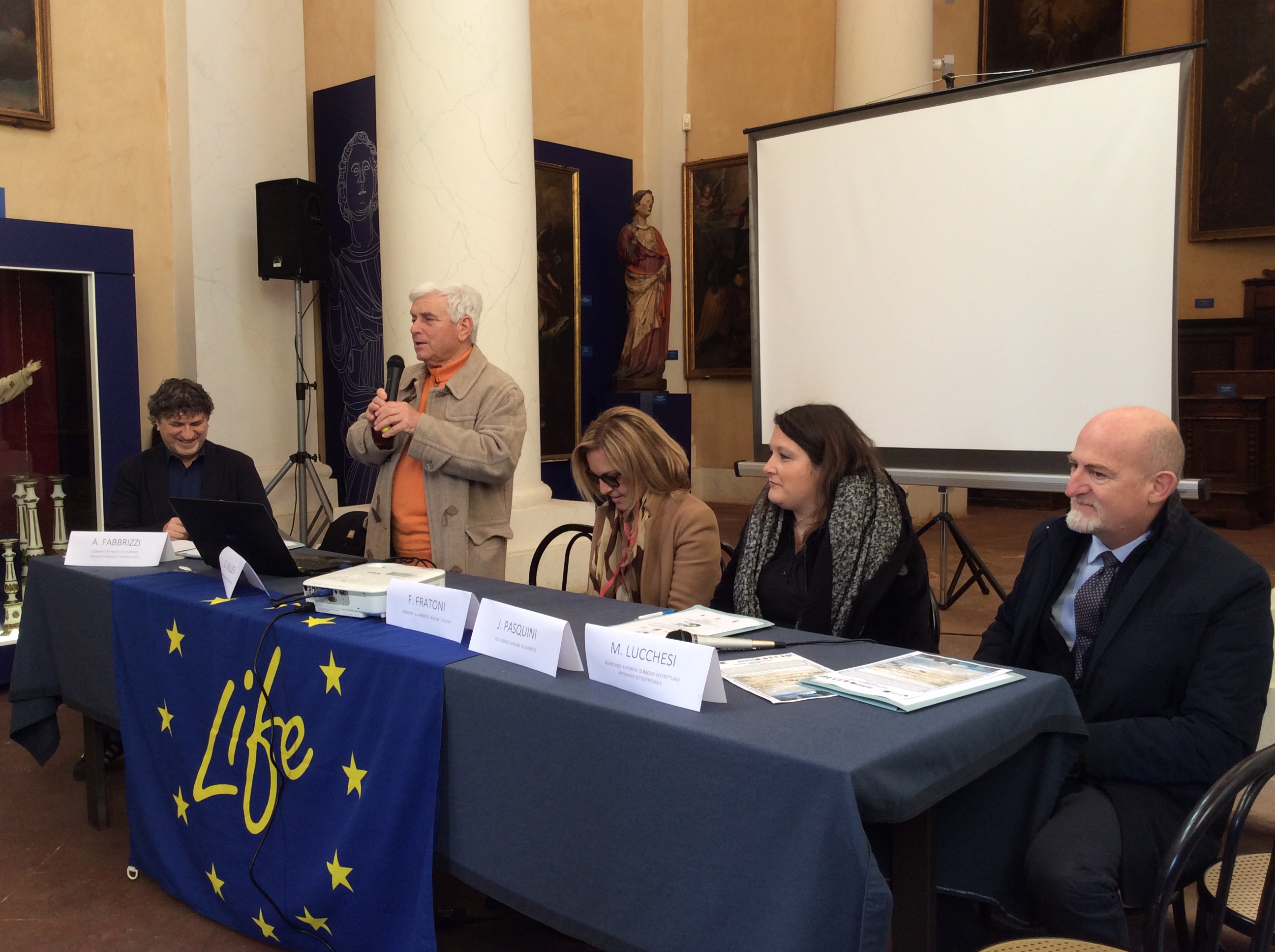 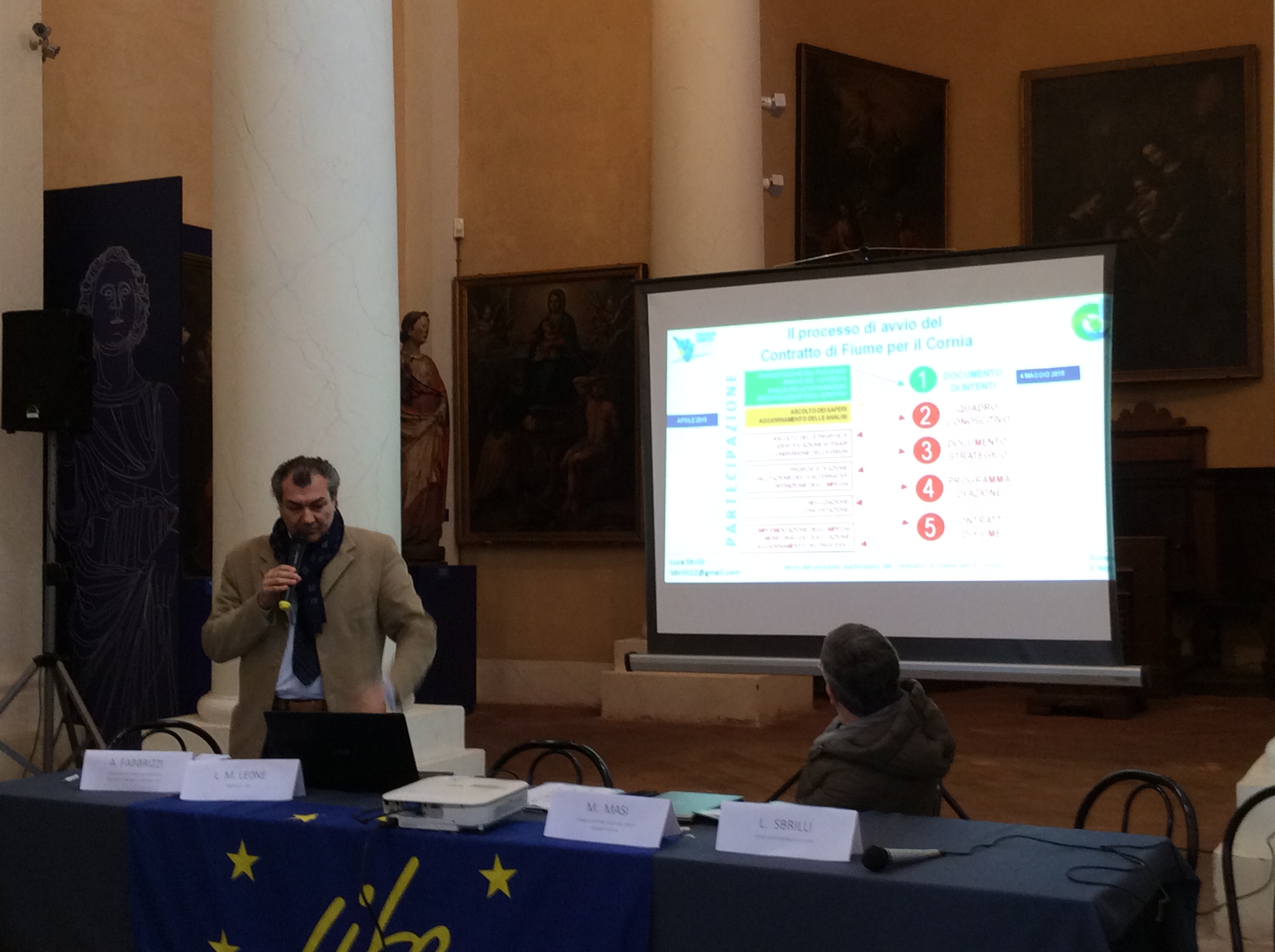 /* this is another TerreLogiche site */